It's Amazon's Black Friday deals week and the online shopping retail giant has already come out with some amazing deals. I know you're dying to know the details, so bookmark this post and check back from time to time to discover the best travel gear deals for Black Friday and Cyber Monday! When is Black Friday?

Black Friday is the day after Thanksgiving. This year, Black Friday falls on November 29. It's one of the most highly anticipated days of the year for holiday shopping and online deals, with Cyber Monday coming in a close second.

Shops open early and customers begin to queue hours in advance to get first dibs. Some even camp outside the stores overnight! But why struggle when you can buy from the comforts of your home, right?

What are the perks for Prime members?

Being an Amazon Prime member gets you perks that normal accounts don't have. And this Black Friday, you will have an advantage as well. Do you own an Echo? Try asking Alexa about the early Black Friday deals! You might manage to snag an exclusive early access discounts.

Prime members also have access to Lightning Deals 30 minutes earlier than everyone else. If that sounds intriguing, sign up for the free 30 day trial if you aren't already Prime member. Amazon also offers a nice discount on yearly memberships.

There are thousands of deals currently on Amazon for the Black Friday Sale. We've compiled a list of the best ones we've seen so far that'll make a great addition to your packing list.

Aside from these ongoing deals, Amazon also features Lightning Deals which are only available for a few hours, Deals of the Day (24 hours), and Best Deals. 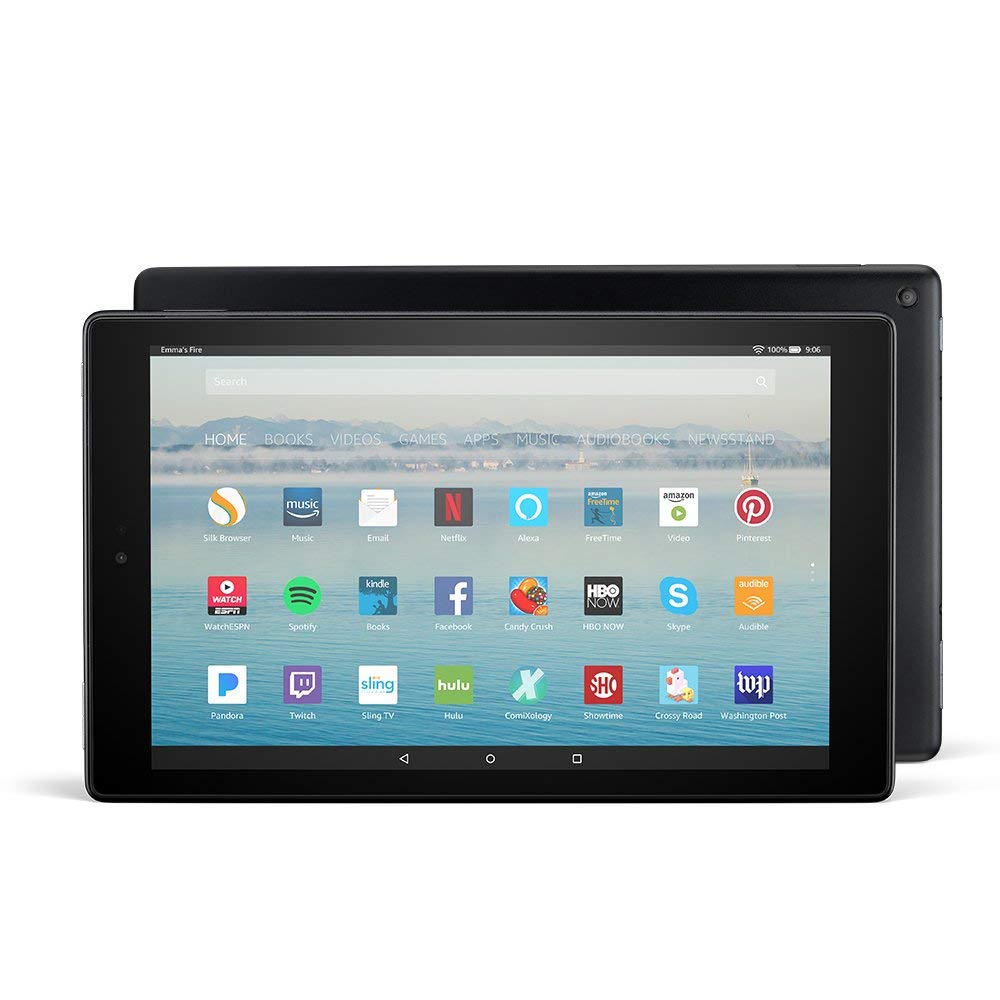 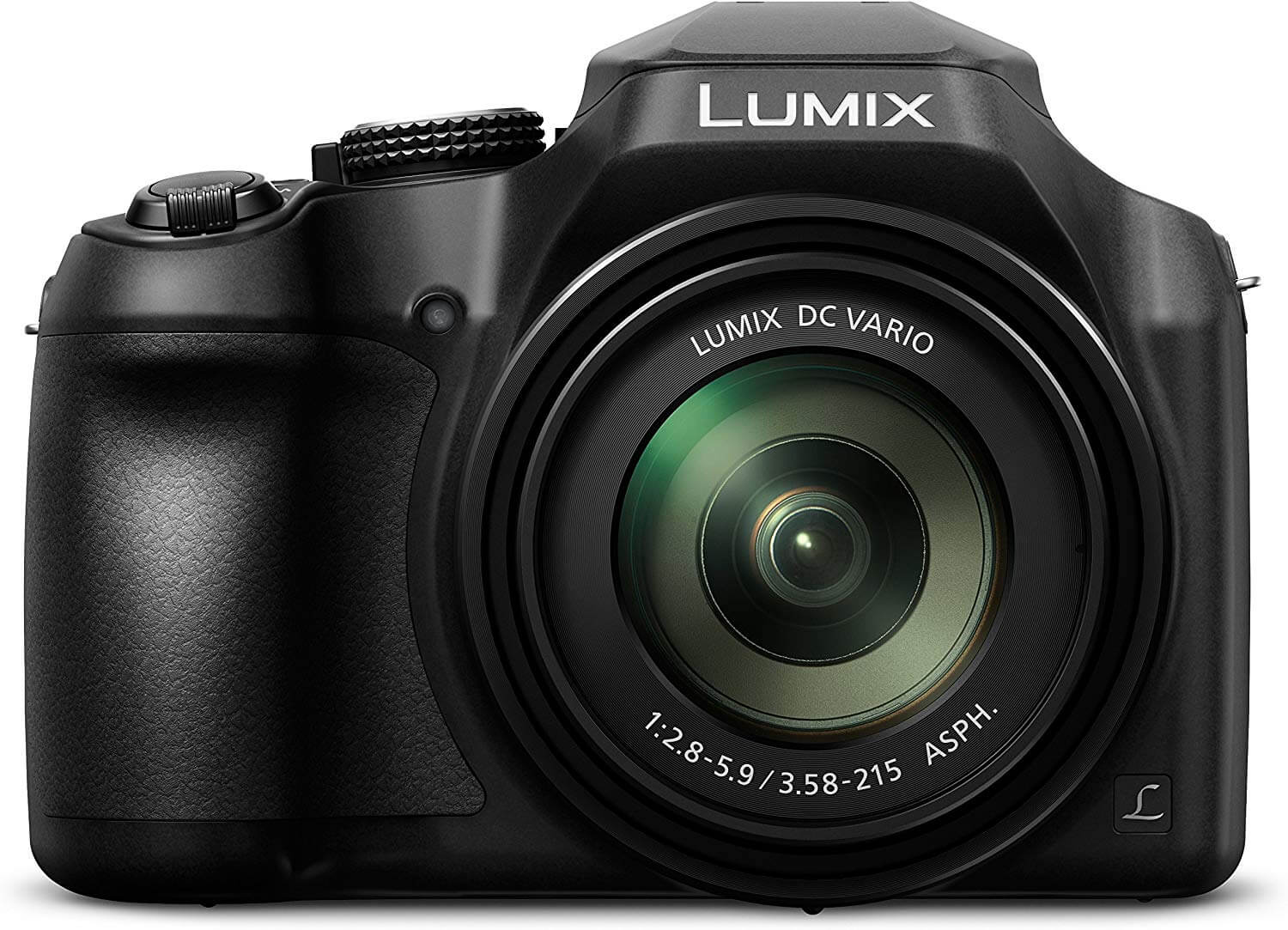 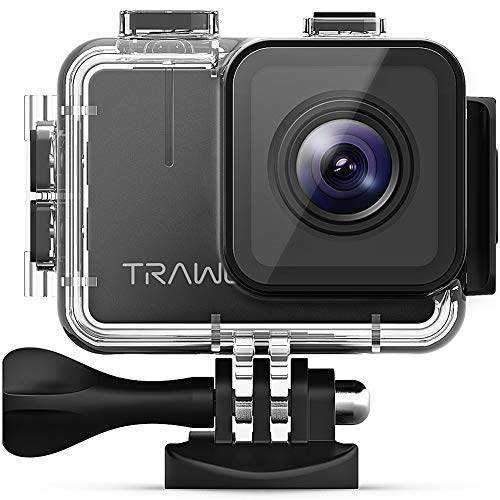 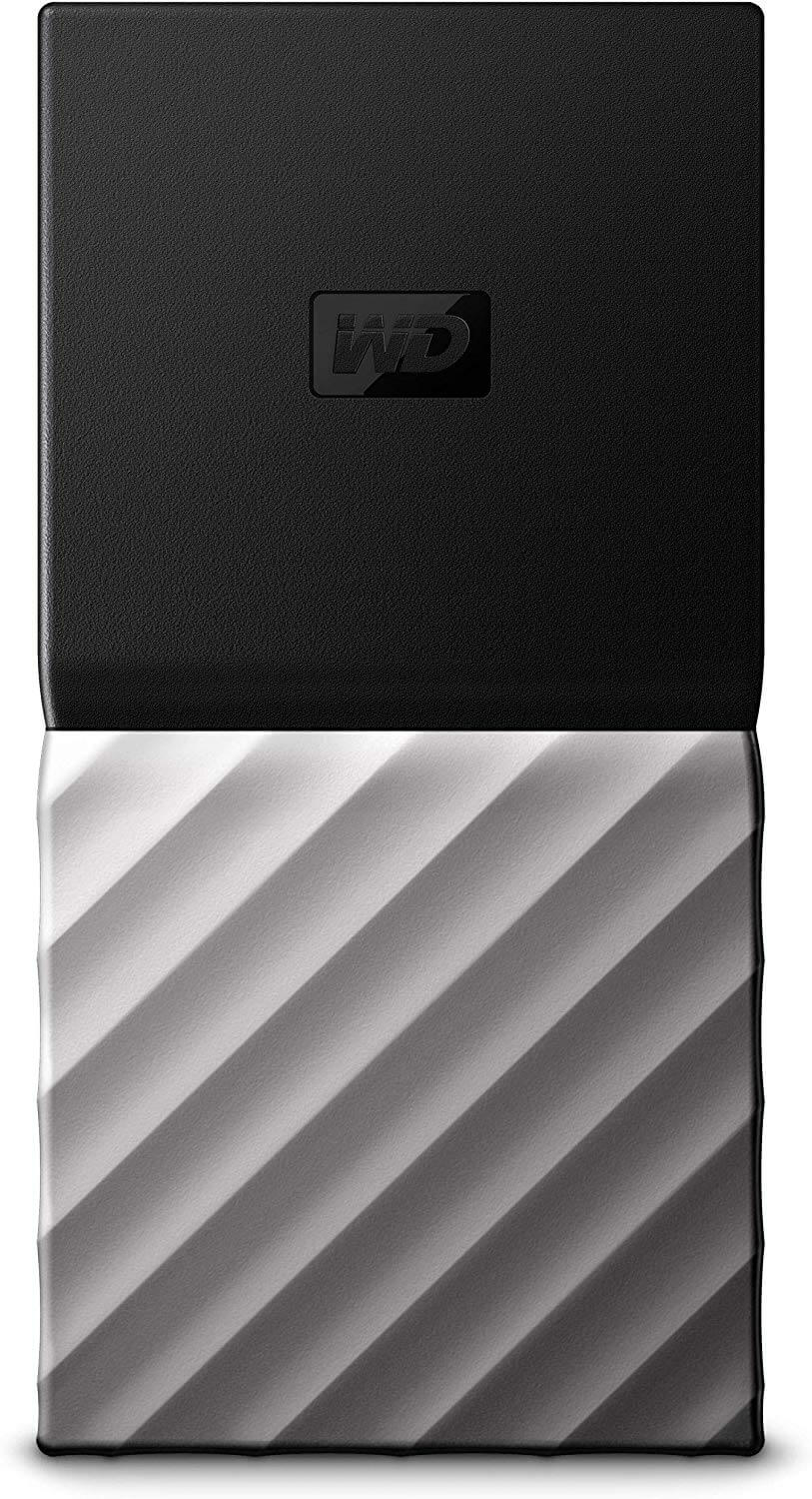 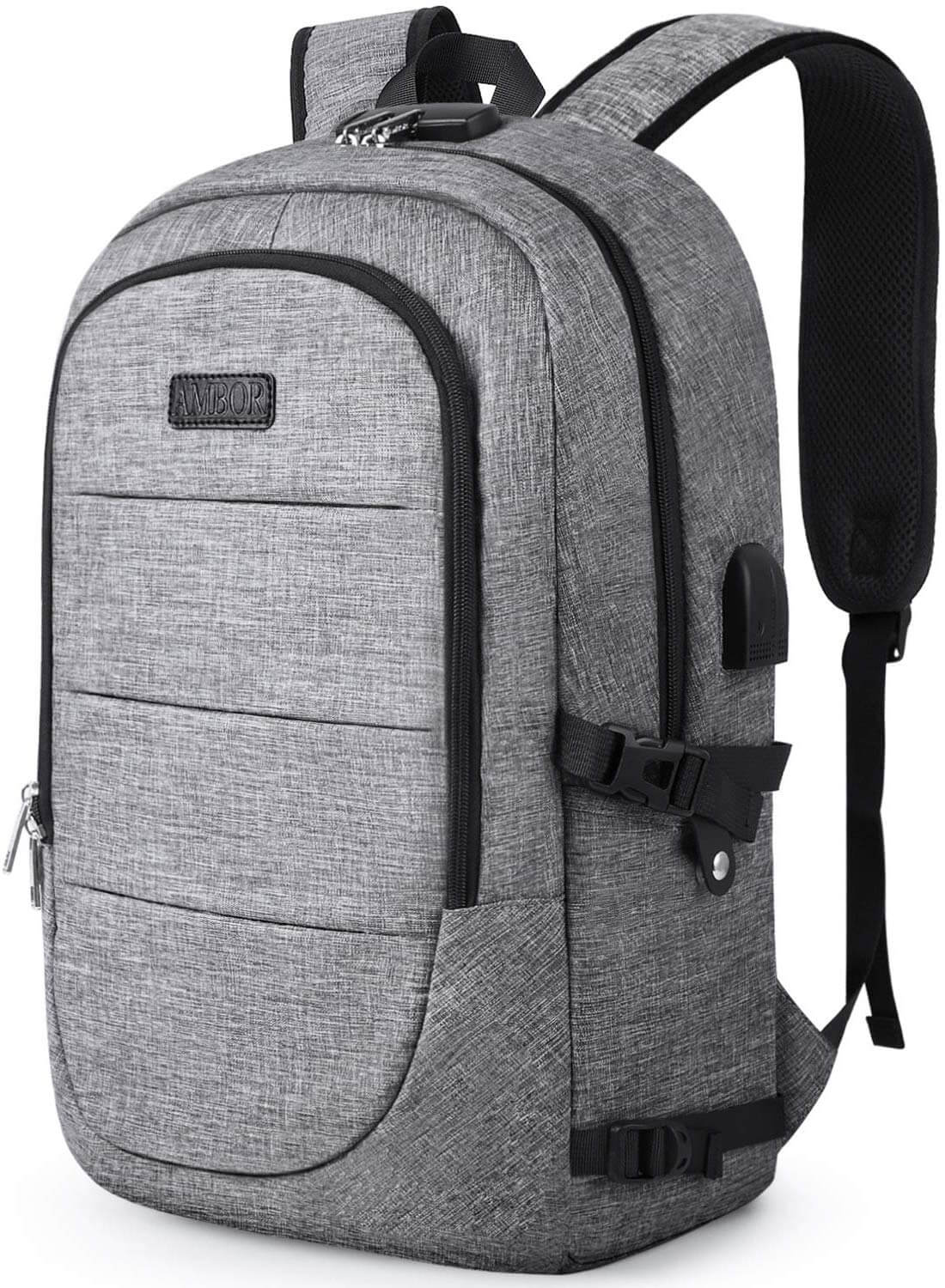 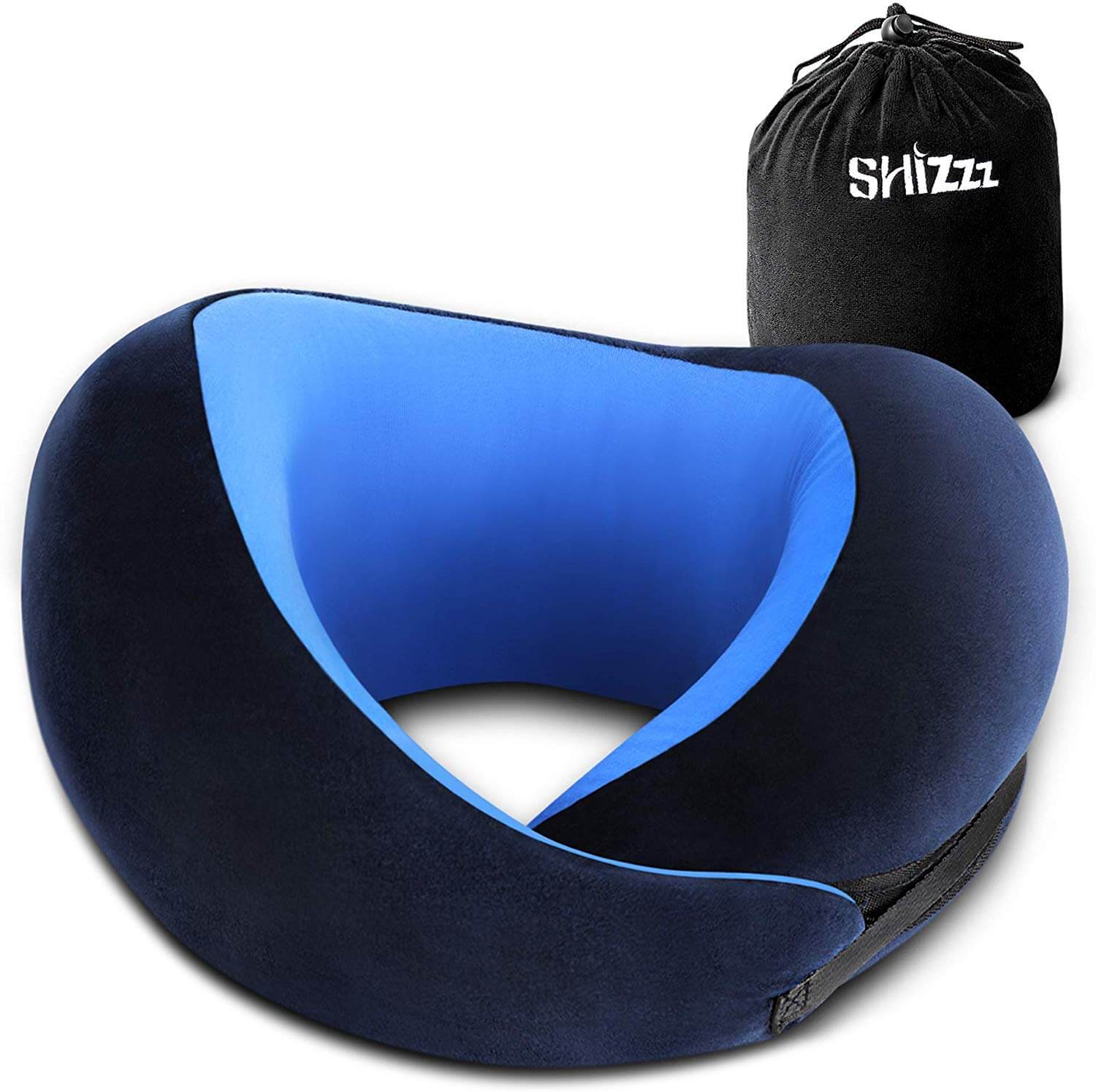 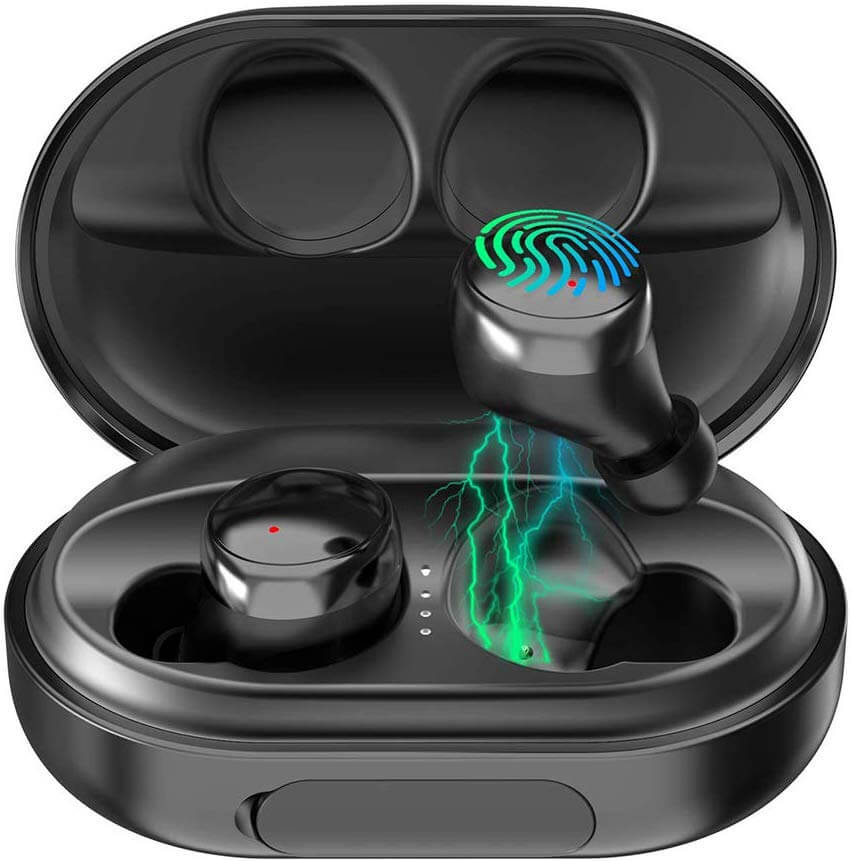 11 Best Gadgets for People Who are Always Traveling

Subscribe to our newsletter to keep up with the latest trends!